My fundraising for 2012 will be for the Make-A-Wish Foundation® UK  they make wishes come true for children and young people with life threatening diseases. I will be raising funds by auctioning off various signed or unique items donated by celebrities and musicians/bands via EBay.

Why fifty fifty? Well those who kindly donate an item I will split the final selling price on Ebay between the Make-A-Wish Foundation and a charity chosen by the donating celebrity/band.

You can help by:

* Bidding on a Ebay auction

* Leaving a message of support

BIG thank you to the following for their donated items: 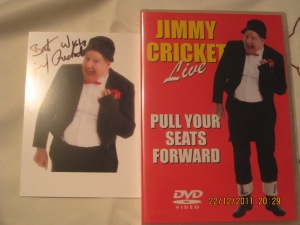 The Sweet donated a signed CD

The site will also include news & updates from all the bands & artists who have kindly supported Fifty Gigs In A Day – both this year and in the past.